Jacek’s threedimensional pieces and installations are contemporary takes on the tradition of dioramas. Constructed out of scale model figures and found objects, they invite the viewer to peep into impossible theatre sets, enacting battles between humans and animals alike. Populated by miniature characters in absurd settings, these works depict humankind as both victim and perpetrator, creator of a universe in which it stubbornly moves towards its own self-destruction. Large scale installations are instead interdisciplinary works, playfully exploring theatrical devices in non-theatrical settings. 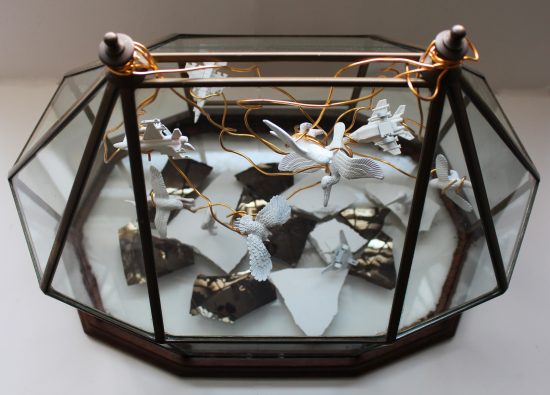 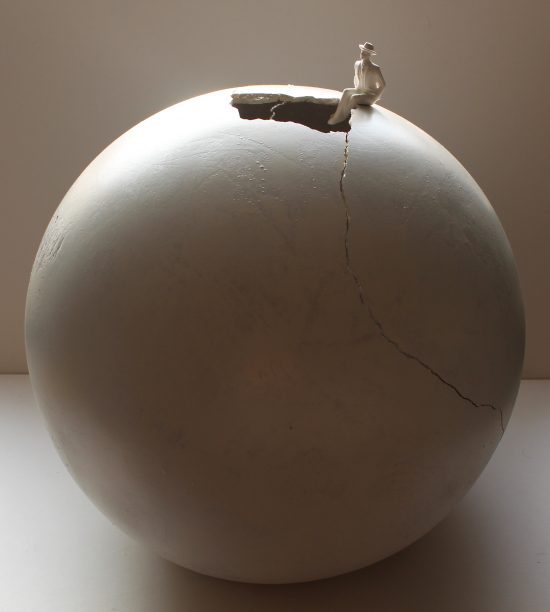 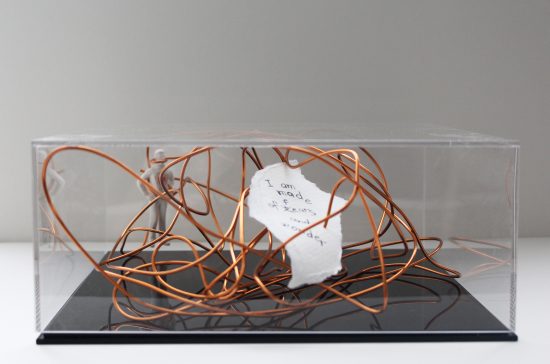 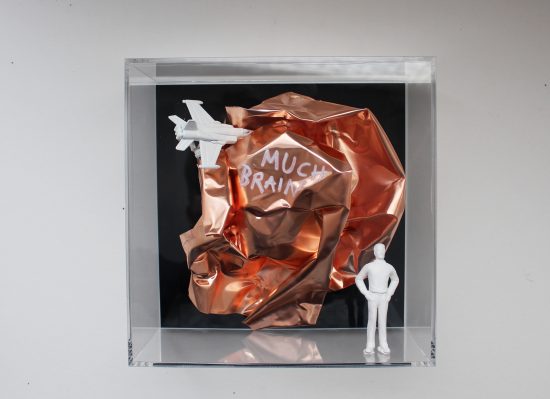 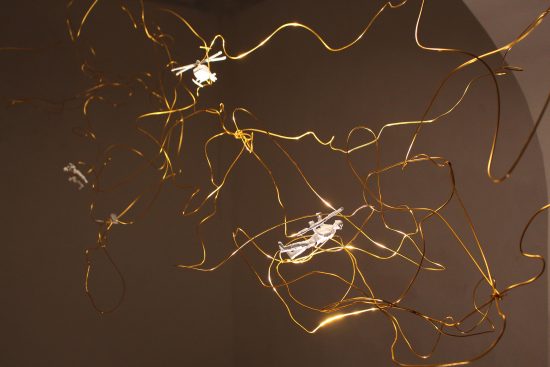 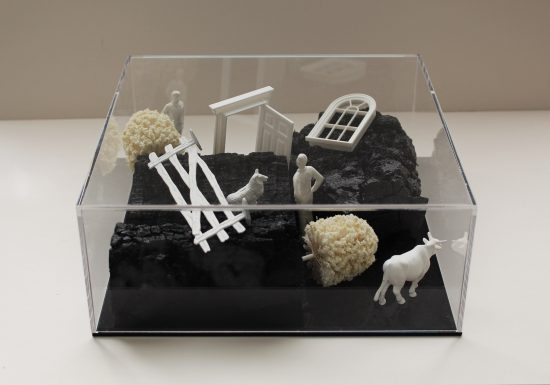 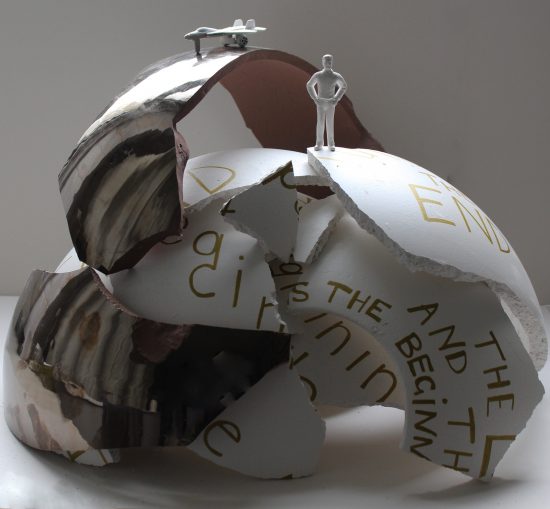 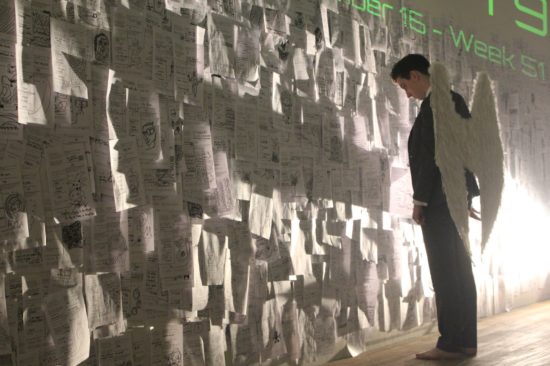 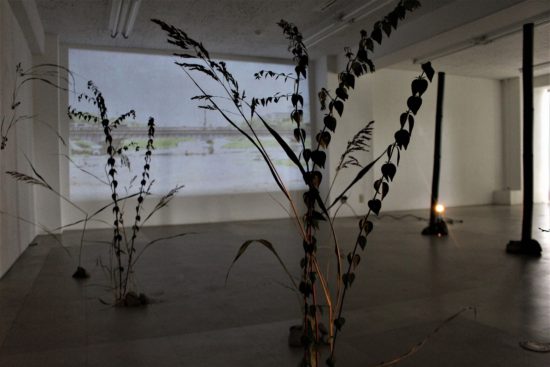 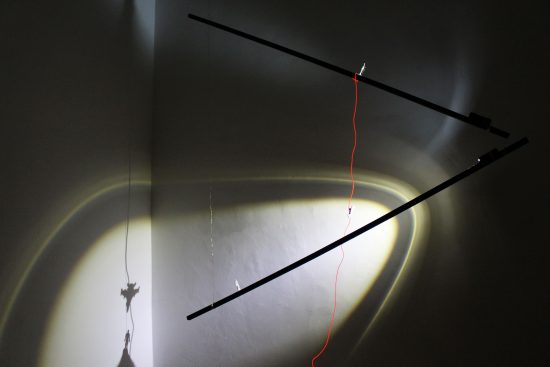 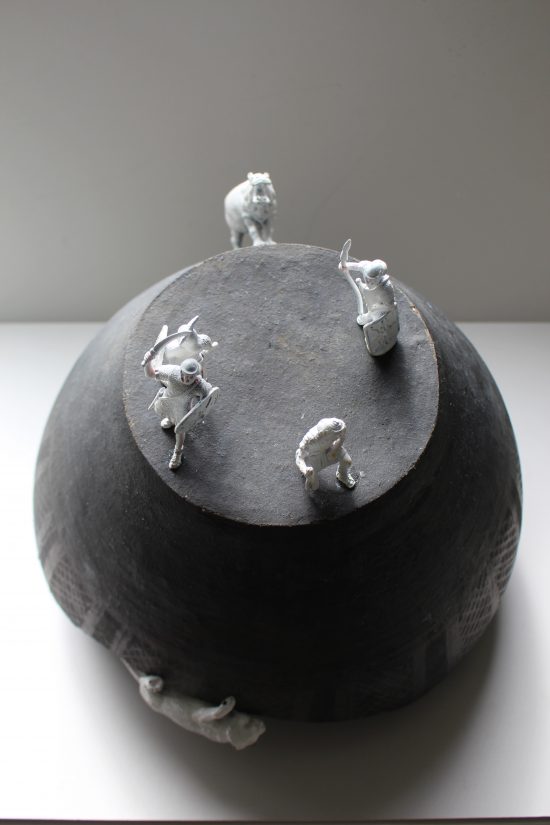 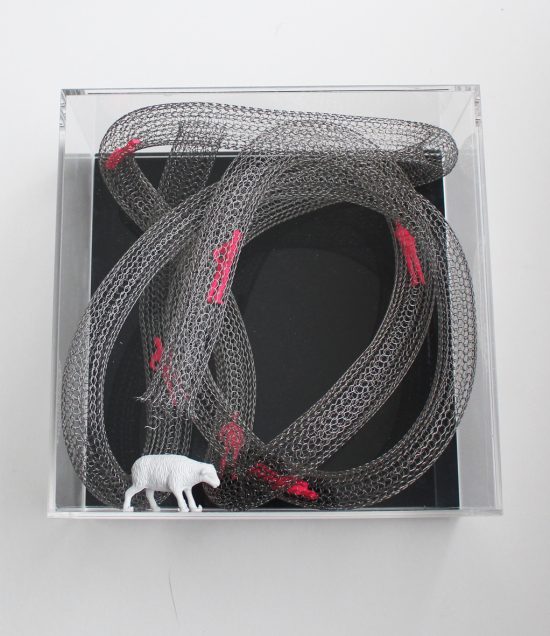 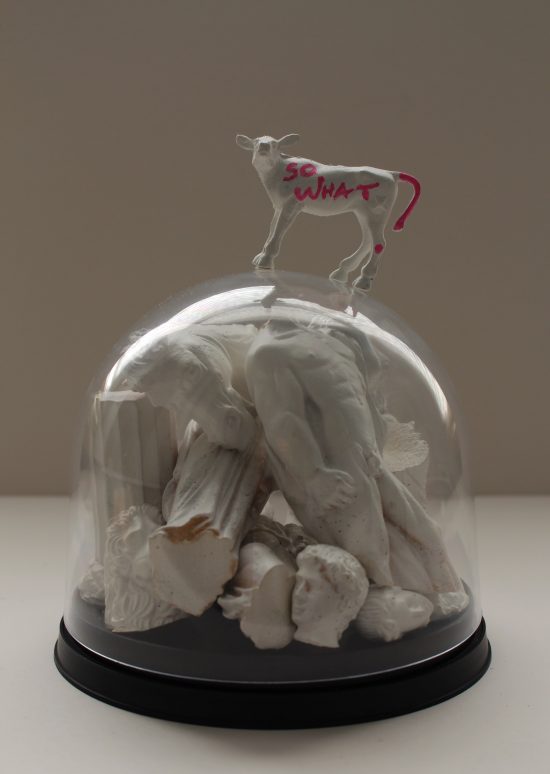 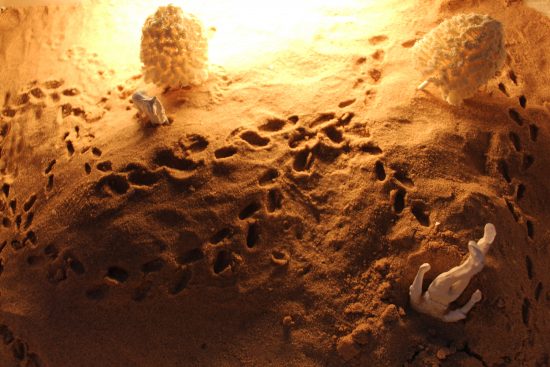 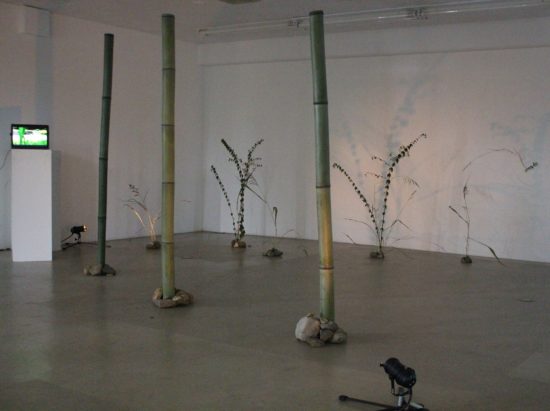 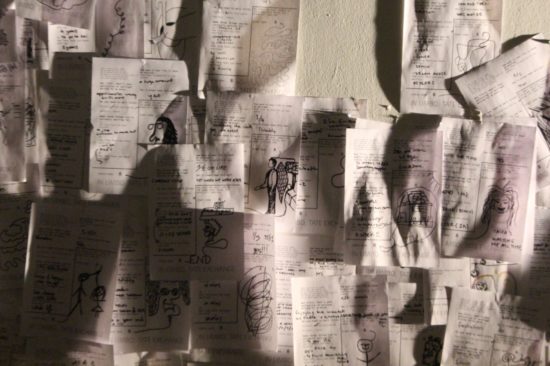